December 1st…when I was growing up, this date was my families traditional date to put up the Christmas tree and turn our house into Christmas time. My husband grew up with a different tradition…November 1st! I know, so early and by the time Christmas arrives the suspense of the whole thing almost kills the kids lol! So we’ve compromised (cause that’s what marriage is about right??) and we start to turn our house into a Christmas wonderland mid November. Because we decorate both inside and out, it takes us almost 2 weeks to get it exactly how we like it! My heart still skips a beat when I start mid November lol…but seeing my kids faces beam with excitement is so worth it!!!

This is how our home evolved into Christmas this year…. 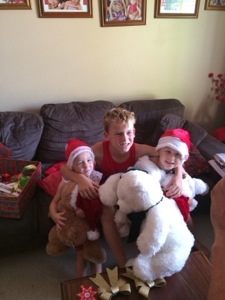 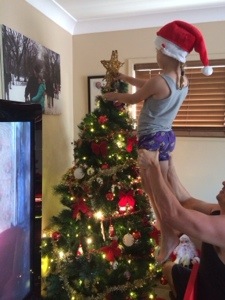 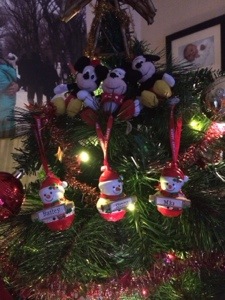 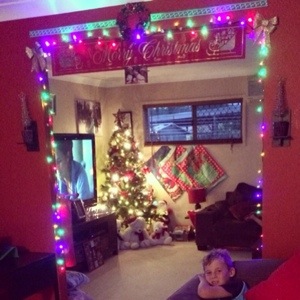 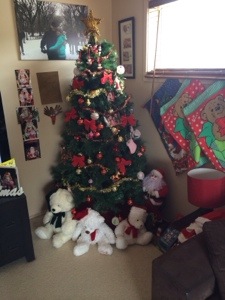 Even the kids have their very own Christmas light each…

The outside….
From this…. 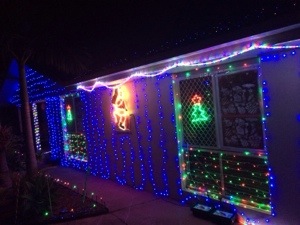 When the first of December finally rolled over we were able to start the count down….

With so much heartache this year, it was hard to pick myself up and get into the Christmas spirit, but the kids are the best form of medicine and watching them embrace it for everything it’s worth, makes enjoying it so much easier. Our favourite nightly ritual is sitting outside on the driveway with an iceblock admiring our very own Christmas light display:)

Our Christmas tree is now the popular spot to take photos and read our nightly book:) 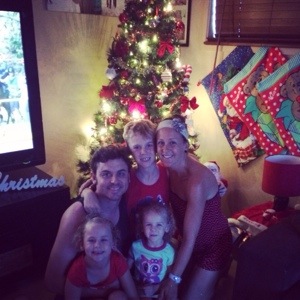 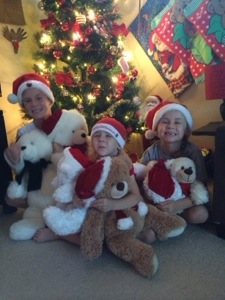 So this is our Christmas display this year…each year we add more and more and create another lot of beautiful memories to cherish.

Our final piece to the puzzle was added this afternoon and now I feel it’s complete….

I hope you all have a wonderful festive season where you spend your time laughing and bonding with your loved ones…I sure know we will:)!:)!

I still remember when I was a little girl one of our family traditions was visiting Santa, telling him what I would like for Christmas and then sitting on his lap for our yearly photo! This is something that we do each year with our Party of 5 as well!

The kids love it…well once they get over their fear of the big fella, which most kids have around the age of 1-3! Our two eldest children love visiting Santa, but this year our youngest who is almost 2 didn’t want a bar to do with him! She’s all talk at home when she sees pictures of him or sees him on the television, but when it came to the crunch, she kept saying “no Santa mummy, no!” and was literally shaking like a leaf! Bailey and Sienna had deep and meaningfuls with him though and there were plenty of high 5s going around! Even Mia managed a super fast high 5 after saying “no 5 Santa mummy!” lol!

Since becoming parents in 2006, this year marked our 7th year of visiting Santa and getting our annual Santa photo…..

2006
Bailey’s first photo with Santa and our first Christmas as parents…this was an extra special year! 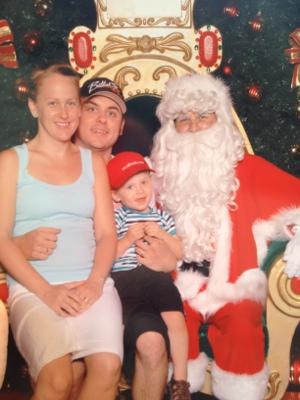 2007
The only way Bailey would have his photo taken with Santa was if we got in the photo too…I was pregnant with Sienna! 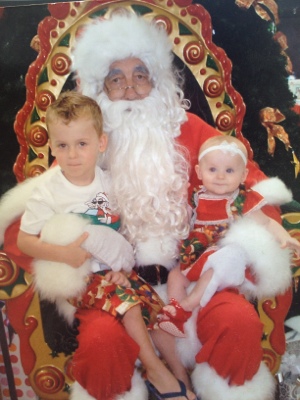 2009
This was taken just before we went to America…Sienna would only sit on Santa’s lap if I held her hand! 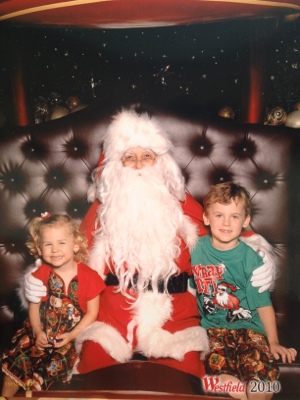 2010
Yay – finally a photo where no one was scared of Santa…although I do remember having many conversations with Sienna about the fact that Santa wasn’t going to hurt her lol!

2011
This is my favourite Santa photo to date – Mia’s first christmas and an extra special year as this was our first Christmas as a party of 5! 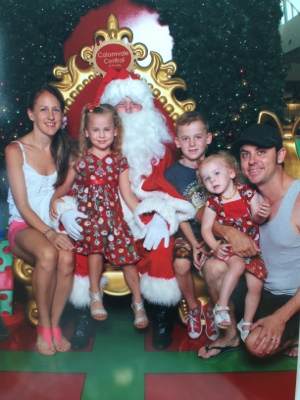 2012
Our most recent photo that was taken yesterday….a family photo this year as Mia wasn’t a very willing participant – I still love it though!

Looking at these adorable photos makes me all warm and fuzzy and a great memory of the progression to building our beautiful family! I just love them! Now to create a masterpiece on how I will display them (I’ll keep you posted with that one). My aim is to keep this tradition going for as long as the kids allow it…my cut off will be 18 lol…if they are lucky lol!

Each year our current photo is placed in this frame that I bought quite a few years ago! It’s a great frame that can be used for many different occasions! All you do is fill the sides with whatever you want:)

Keep an eye out for my next Christmas tradition blog post on the Kid’s Christmas clothes…all thanks to their Nanny:)