6 years ago, when I became a mum for the first time, I took to breastfeeding like a duck to water. I always hoped to breastfeed, but I also had an open mind that it may not work or I may not be suited to it, but I was! I loved everything about it. The bond I shared with each of my babies was one like no other and the fact that I was providing all of their vitamins, minerals and nutrients was always a great feeling. It was the one thing that only I could do with my babies and I feel so blessed that I was able to experience that with each of my children! 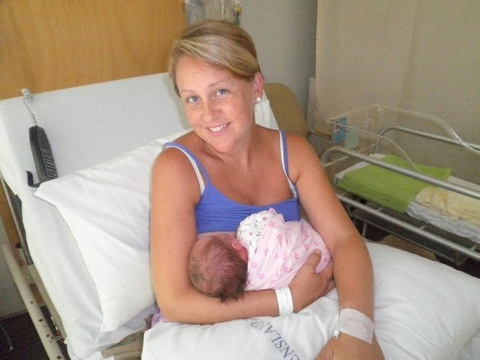 One of my first breast feeds with Mia!

It wasn’t all smooth sailing though. The first couple of weeks of painful attachments, grazing, bleeding, cracks and blocked milk ducks. The first few days when your milk comes in and you suddenly wake up to these human watermelons that start from under your armpits! The night feeds and wishing and praying for more than three hours sleep at a time! Or the times when you feed, settle and put down and within a blink of an eye you were having to turn around and do it all over again. But I wouldn’t have traded that for one minute. That is the reality of breastfeeding!

Such precious memories…..drunk on milk!

I am a huge advocate of breastfeeding, but also believe that breastfeeding isn’t for everyone. It can be one of those controversial issues, but at the end of the day, as long as a baby is being fed adequately for their age then there shouldn’t be any controversy….breast or bottle, it’s all food! You see so often women left feeling guilty over not being able to, not giving it a go longer or even attempting it! Breastfeeding doesn’t define you as a parent, it’s one small factor in the whole big picture! And please don’t get me started on breast is best for health….3 breastfed babies, 3 out of 3 chronic middle ear infections…..where was the benefits of my breast milk while this was happening??? But again I wouldn’t change anything!

Sleep is always a good option after a belly full of milk!

I never put a time constraint on how long I would breastfeed for. My only goal was to get them to 6 months and on solids and then I went with the flow and let them dictate what they wanted. 3 children, a boy and two girls and all such different feeders! Bailey self weaned at 7 and a half months, Sienna I stopped at 13 months and my last baby, which brought me to writing this blog, Mia who had her last feed 3 days ago at 15 months! 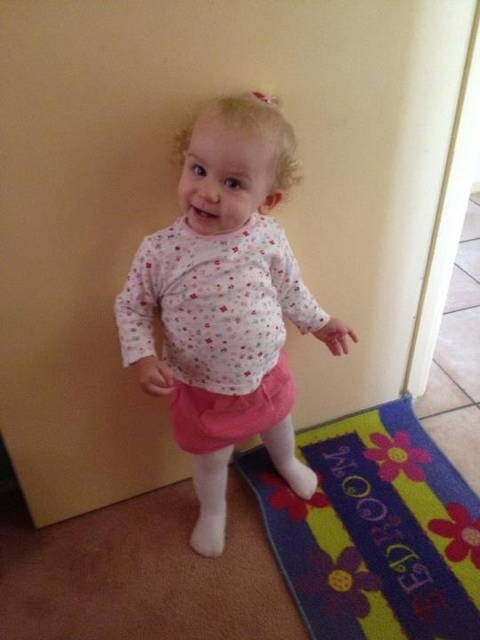 My last baby to be fed….Miss independent just finished at 15 months:(

I knew the day that signified the end of breastfeeding forever was always going to be an emotional one. It’s reality that I am never going to have a newborn again and experience all that goes with it. It only feels like yesterday I was experiencing it all for the first time, now 3 children and 4000 plus breastfeeds later, that part of my life is over:(….it really is the end of an era!